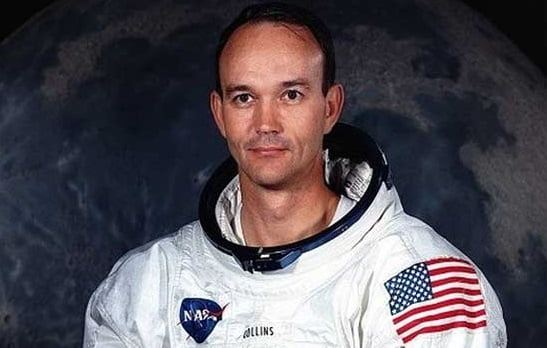 The first manned mission to the moon, Apollo 11 astronaut Michael Collins, has died

Washington: Astronaut Michael Collins, who was on the crew of the first human mission Apollo 11 on the moon, has died.

Collins was diagnosed with cancer at the age of 90. Colin was in lunar orbit when Neil Armstrong and Aldrin walked on the moon in 1969. Aldrin, one of the surviving astronauts on the mission, paid tribute to his companion and said,

Accordingly, their deeds should be celebrated.