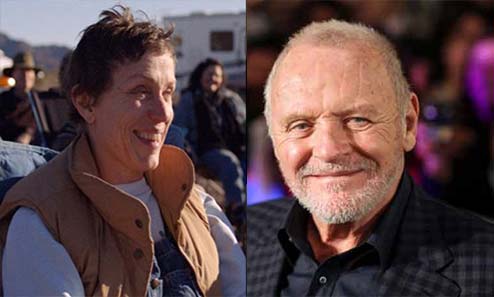 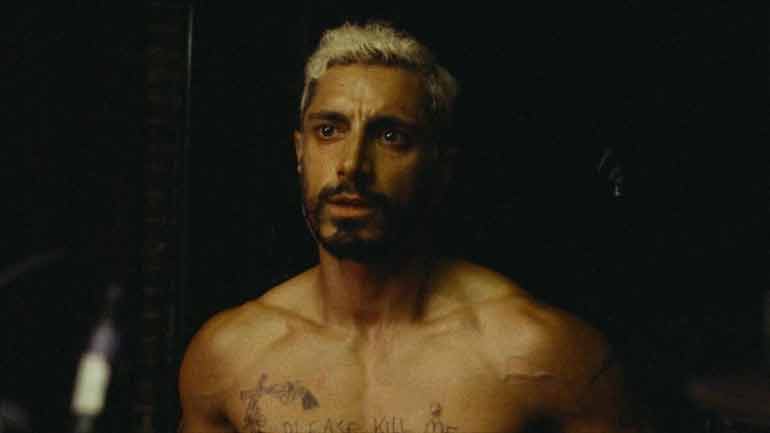 Pakistani-born British actor Raz Ahmed’s film “Sound of Metal” also won two awards. Due to Corona, the Oscars were celebrated in a unique way. The Los Angeles Railway Station was decorated for the Academy Awards. Corona SOPs were fully implemented. 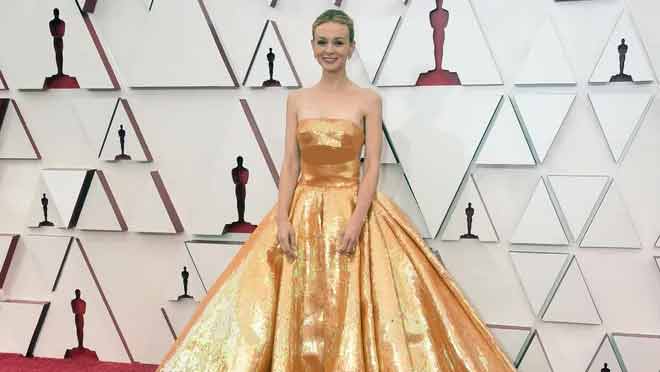 We should focus more on our family than on clothes: Emma Watson

Britney Spears: I cried for two weeks watching a movie based on my life.

The Highest Scoring Pakistani hero in the World of Hockey.