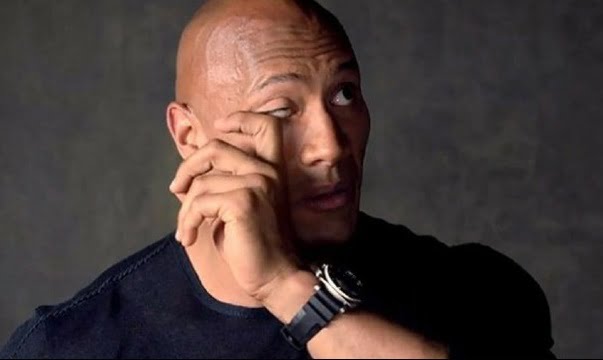 It should be noted that DMX had suffered a heart attack a few days ago after which he was undergoing treatment at the hospital. The day before, the singer and actor passed away during treatment.

The sudden demise of DMX not only saddened the family but also shocked the fellow actors and fans. The doctors had said that he was much better than before and would be allowed to return home from the hospital soon.

After the doctors’ assurances, the family, fellow artists, and fans were satisfied, but the day before, they all said goodbye. The family also confirmed DMX’s death.

Hollywood actor Dwayne Johnson (The Rock) has expressed deep sorrow over the death of famous American singer and actor DMX. On the social networking website Instagram, Dwayne Johnson wrote a condolence message by posting a picture of DMX.

“I was devastated to hear of DMX’s death. I hoped he would get better and we would hear his voice soon, but that wish remained unfulfilled,”