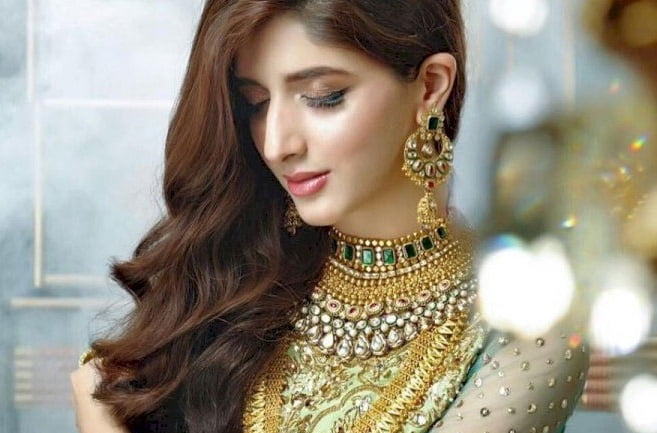 Lahore: Actress Mawra Hussain said that there is uniformity in today’s dramas that needs to be changed.

According to media reports, the actress said that our drama still revolves around heroes and villains which needs to be changed. When we make projects on good topics, the concept of heroes and villains will automatically disappear. In an interview, Maura Hussain said that the role of hero Orolan is being played in every play, although I think we have to go beyond personalities and there are many topics on which the pen can be raised.

She said that we should not be a part of the mob and Reuters should come on a separate track. She said that there is uniformity in today’s dramas due to which people are expressing boredom.