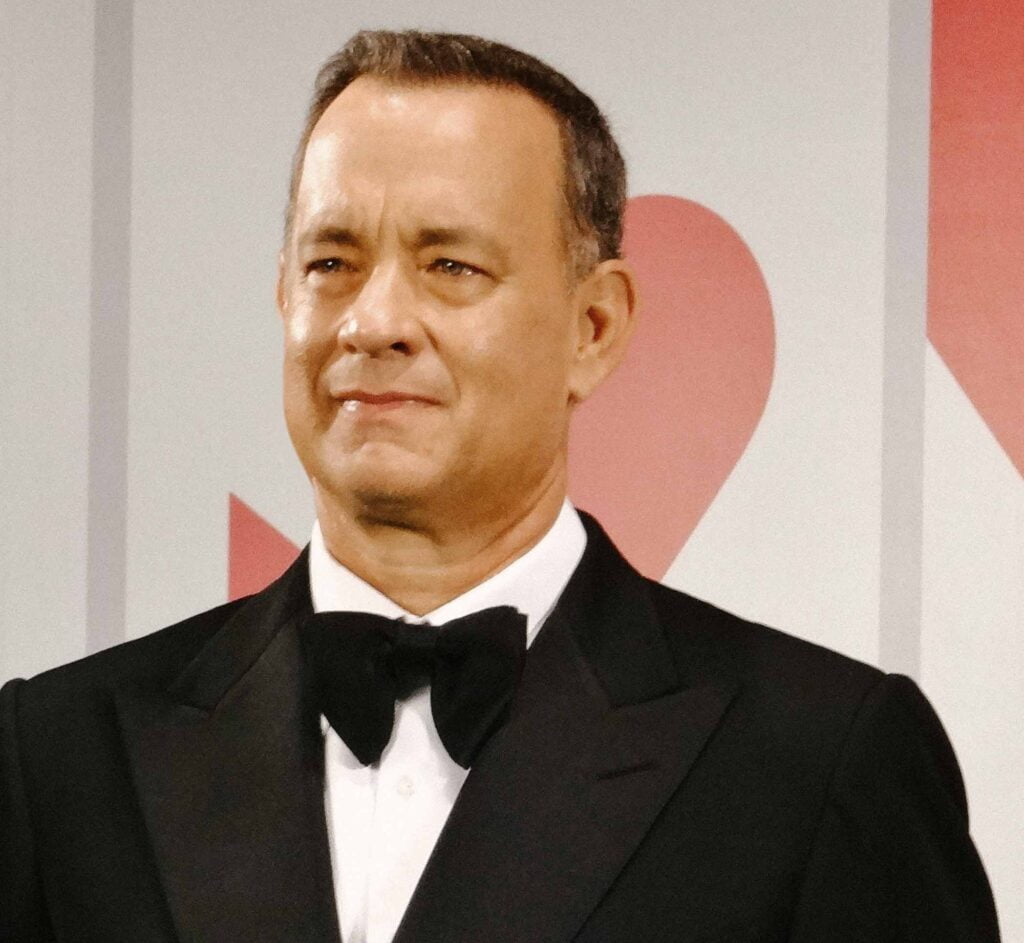 Thomas Jeffrey Hanks (born July 9, 1956) is an American actor and filmmaker. Known for both his comedic and dramatic roles, Hanks is one of the most popular and recognizable film stars worldwide, and is widely regarded as an American cultural icon. Hanks’ films have grossed more than $4.9 billion in North America and more than $9.96 billion worldwide, making him the fifth-highest-grossing actor in North America.

Hanks made his breakthrough with leading roles in the comedies Splash (1984) and Big (1988). He won two consecutive Academy Awards for Best Actor for starring as a gay lawyer suffering from AIDS in Philadelphia (1993) and a young man with below-average IQ in Forrest Gump (1994). Hanks collaborated with film director Steven Spielberg on five films: Saving Private Ryan (1998), Catch Me If You Can (2002), The Terminal (2004), Bridge of Spies (2015), and The Post (2017), as well as the 2001 miniseries Band of Brothers, which launched him as a director, producer, and screenwriter.

Hanks’ accolades include two Academy Awards out of six nominations. He has received the Stanley Kubrick Britannia Award for Excellence in Film from the British Academy of Film and Television Arts in 2004. In 2014, he received a Kennedy Center Honor, and in 2016, he received a Presidential Medal of Freedom from President Barack Obama, as well as the French Legion of Honor.