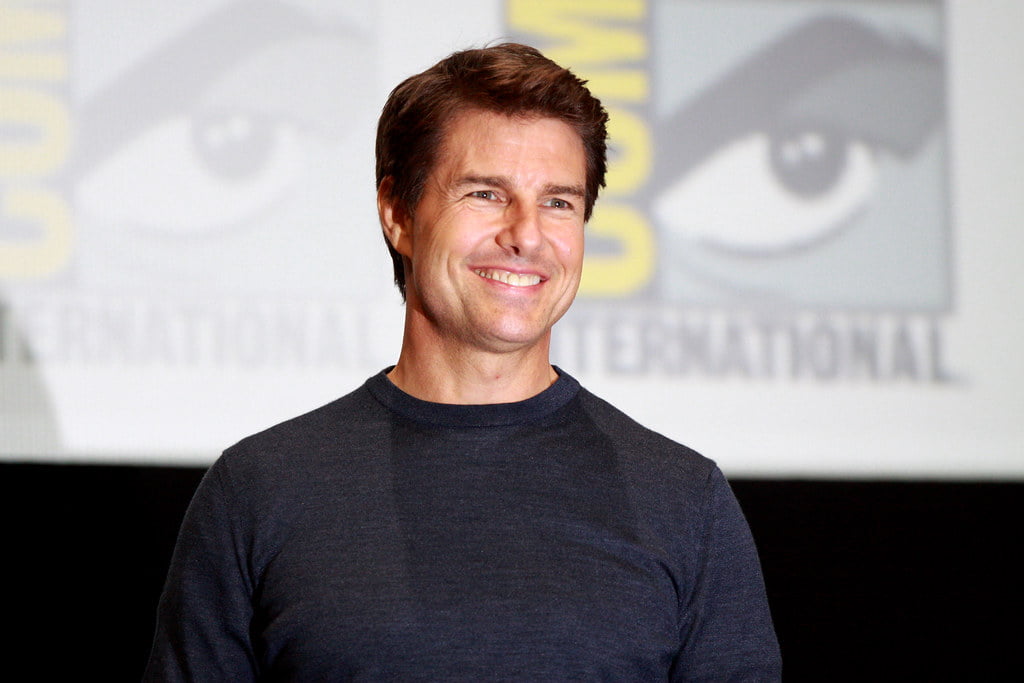 Leading Hollywood actor Tom Cruise will go to space to shoot his film, NASA has confirmed the project.

NASA Administrator Jim Bridenstine tweeted on the social networking site Twitter that NASA is excited to shoot a film with Tom Cruise on the International Space Station (Space Station) outside Earth’s orbit.

He said that through such a popular medium, a new generation of engineers and scientists would be inspired to turn NASA’s projects into reality.

No details have been released about the film, but a US newspaper says Alan Musk, head of auto company Tesla and rocket company SpaceX, will also be involved.

The three companies and Tom Cruise’s team did not provide any details.

Considering that the International Space Station is orbiting the earth 408 kilometers outside the Earth’s axis, if Tom Cruise leaves for the space station, he will travel out of Earth’s orbit on a rocket. ۔

On the other hand, NASA has decided that the space station will now be opened for commercial purposes in addition to research.

Earlier, a documentary called IMAX in 2002 and a science fiction film Apogee of Fair in 2012 were also shot on the space station.

NASA is excited to work with @TomCruise on a film aboard the @Space_Station! We need popular media to inspire a new generation of engineers and scientists to make @NASA’s ambitious plans a reality. pic.twitter.com/CaPwfXtfUv