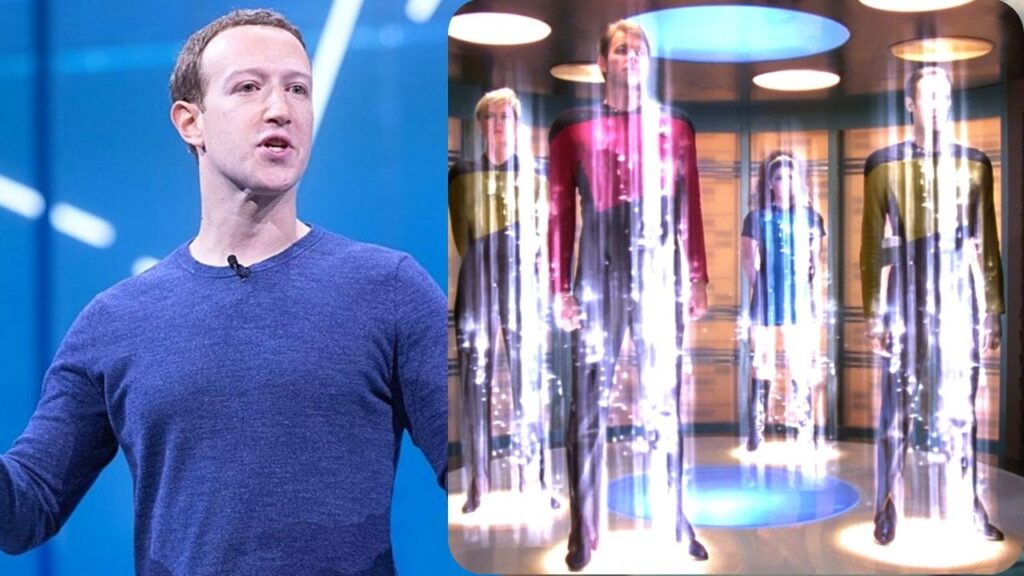 Facebook founder Mark Zuckerberg has said that he wants to take people to any part of the world in a matter of seconds through the device.

In an interview, Mark Zuckerberg expressed his desire to develop a device that could take people anywhere in the world in a matter of seconds. In the future, smart glasses will do something similar to connect people to remote locations. The style will change completely, but the importance of cars and planes will remain.

“Through smart glasses, we will be able to teleport anywhere in the world, so there will be no need for travel and luggage, the device and related virtual meetings will bring about a kind of travel change,”

According to the founder of Facebook, smart glasses will be better for our society and the planet.

Considering that companies around the world such as Facebook, Microsoft, Apple, and Google have been working on augmented reality technologies for a long time, Google was the first to introduce Google Glass which was not successful.

Meanwhile, Facebook is also working on the manufacture of smart glasses, which possibly still need a long time. It is claimed that this device will be very different from this device in addition to video calls you will feel anywhere in the world (teleport).