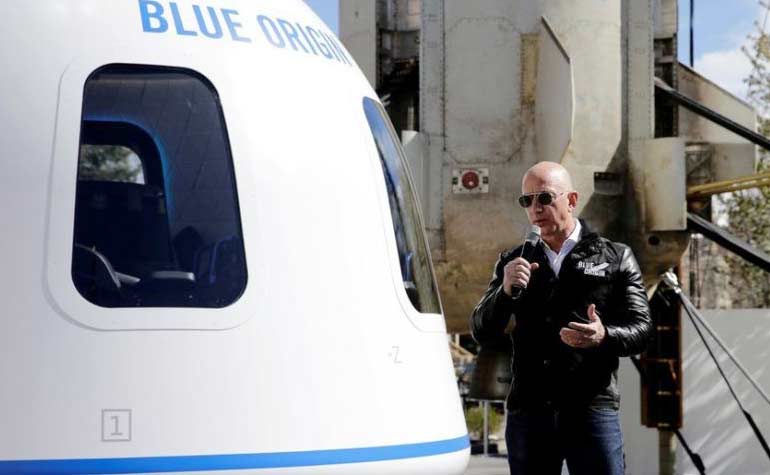 The name of the person who went into space with the owner of the online store Amazon, Jeff Bezos, has come to light.

Valley Funk will be traveling in space with Jeff Bezos, the 82-year-old female pilot of Amazon.

A statement from Blue Origin stated that

“Jeff and Willie will travel to space this month, the first time Blue Origin has traveled to space.”

After this trip, Valley will be the first old woman to travel in space. The Blue Origin flight will depart on July 20 this month. Jeff Bezos’s brother will also accompany him.

He will be accompanied by another person on the flight, whose name has not yet been released. The fourth set was auctioned off. An unidentified man spent a whopping 2 28 million on space travel. 7,000 people from 159 countries participated in the auction of seats. 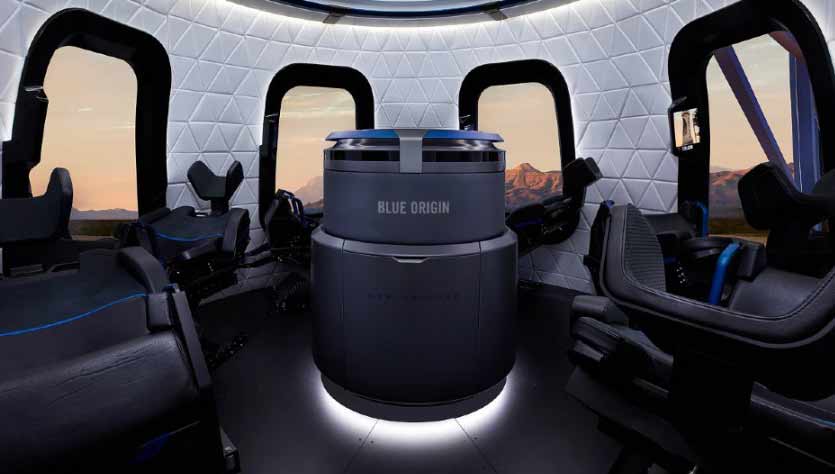 It should be noted that Jeff Bezos, the owner of the world’s leading e-commerce company, had introduced a tourism company for space travel, which will take humans to space for the first time.

It should be noted that the Blue Origin Company will take humans into space for the first time, this journey will depend on 11 minutes with a total of six passengers.

The company has flown 16 times in the past, but for the first time, a man will be launched into space.