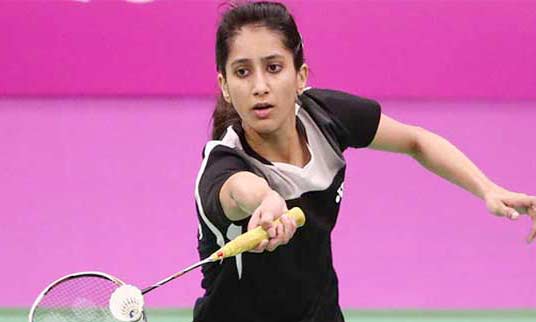 LAHORE: Mahoor Shehzad is the first Pakistani female athlete to represent her country in international competitions, calling her representation of Pakistan in the Olympics a dream come true.

The Pakistan Olympic Association had suggested him to represent the country in international competitions in view of his performance in the Mahoor Games.

Mahoor Shehzad is now set to become the first woman to compete in badminton at the upcoming Tokyo Olympics.

Remember that Mahoor Shehzad has been continuously winning the title of National Women’s Champion since 2017. Speaking to a private television channel, he said that every athlete’s dream is to make his country famous by participating in the biggest sports competitions.

His father was also a former badminton player. He paid special attention to improve my game, I have reached this place today by working hard under his supervision.