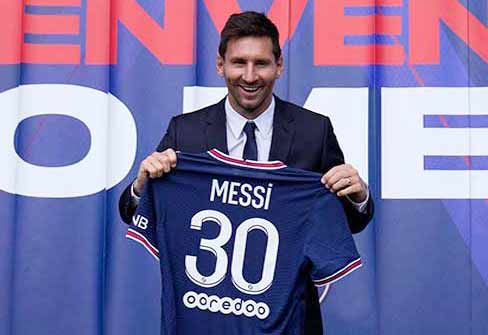 Lionel Messi was found to be super fit in the medical check-up. For the first time, wearing a number 30 shirt, they also took action in the training session.

Thirty-four-year-old Lionel Messi showed charming action. Describing his arrival at the French club as memorable, Messi said it would be great to play with old friend Neymar again.