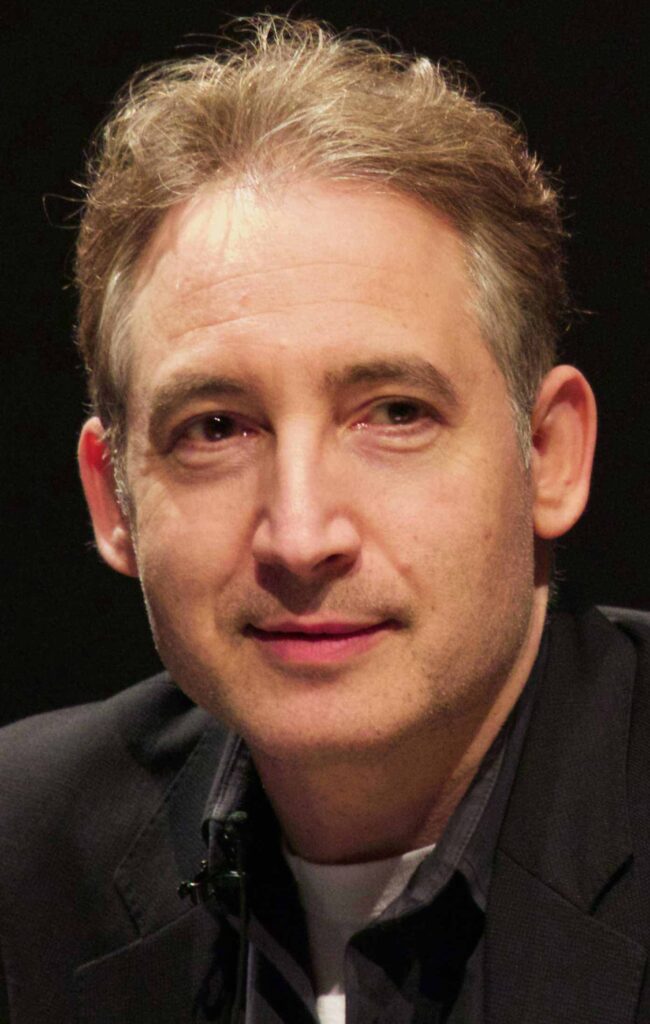 Brian Randolph Greene (born February 9, 1963) is an American theoretical physicist, mathematician, and string theorist. He has been a professor at Columbia University since 1996 and chairman of the World Science Festival since co-founding it in 2008. Greene has worked on mirror symmetry, relating two different Calabi–Yau manifolds (concretely, relating the conifold to one of its orbifolds). He also described the flop transition, a mild form of topology change, showing that topology in string theory can change at the conifold point.

Greene has become known to a wider audience through his books for the general public, The Elegant Universe, Icarus at the Edge of Time, The Fabric of the Cosmos, The Hidden Reality, and related PBS television specials. He also appeared on The Big Bang Theory episode “The Herb Garden Germination”, as well as the films Frequency and The Last Mimzy. He is currently a member of the Board of Sponsors of the Bulletin of the Atomic Scientists. Greene was also the narrator for the U.S. version of the preschool television series, Maisy.

Greene joined the physics faculty of Cornell University in 1990 and was appointed to a full professorship in 1995. The following year, he joined the staff of Columbia University as a full professor. At Columbia, Greene is co-director of the university’s Institute for Strings, Cosmology, and Astroparticle Physics (ISCAP) and is leading a research program applying superstring theory to cosmological questions. With co-investigators David Albert and Maulik Parikh he is a FQXi large-grant awardee for his project entitled “Arrow of Time in the Quantum Universe”.