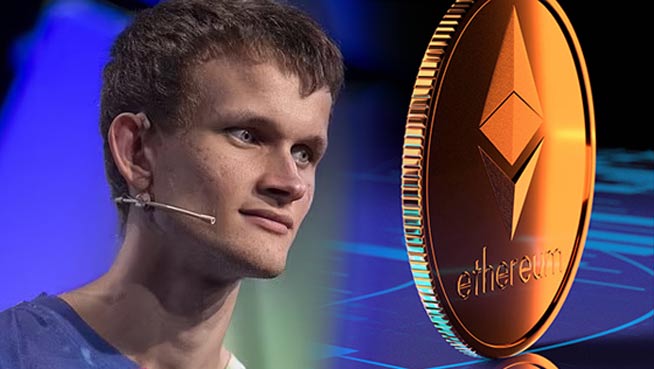 The boy who dropped out of college became the youngest billionaire in the world.

The young man who dropped out of college in 2013 has become the world’s youngest crypto billionaire.

According to the details, Russian-Canadian Vitalik Buterin became the youngest crypto billionaire in the world. He is the co-founder of Ethereum, the second most famous crypto currency in the world after Bitcoin.

The 27-year-old Vitalik Buterin achieved the milestone on Monday when an etherium reached Ameican $3,000, making him the world’s youngest crypto billionaire. 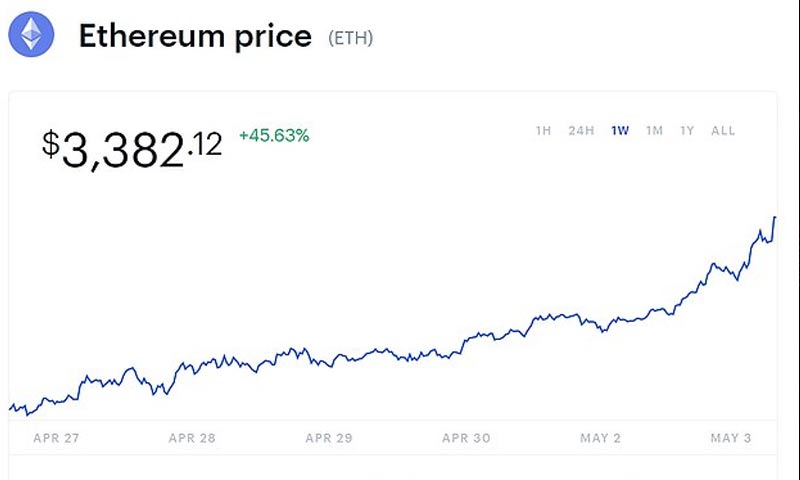 According to a report, the bitcoin of the digital currency Ethereum is transacted relatively quickly, which is why the demand and popularity of this currency has increased.

Remember that Vitalic Ethereum is part of a team of eight programmers.

READ MORE: Mark Zuckerberg going to do to get people to any part of the world in seconds.