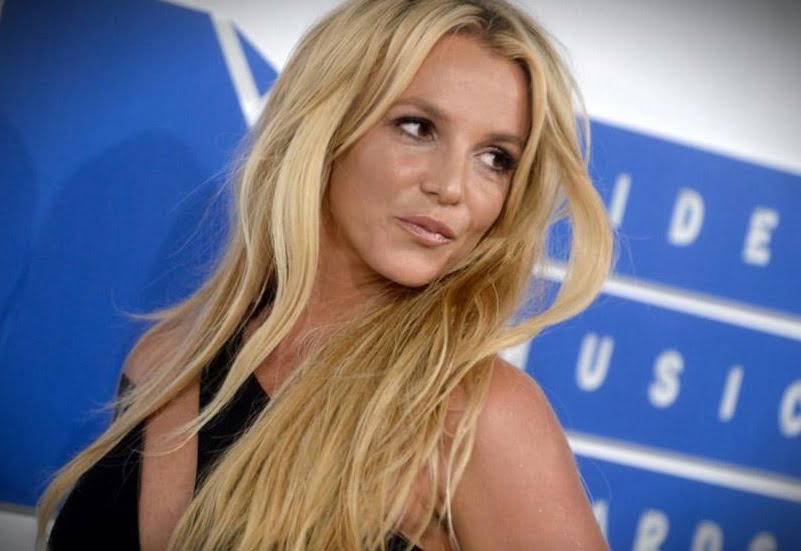 She cried for two weeks watching a movie based on her life: Britney Spears

LOS ANGELES (Reuters) – American singer Britney Spears has revealed that she was embarrassed and cried for two weeks after watching a documentary on her life, Framing Britney Spears.

According to media reports, the actress said in an interview that she had not seen the documentary but was very embarrassed when she saw it. She did not say that she still cries sometimes for it. Speculations about his life continue.

She said that his whole life was always judged and her life was also presented to the people through this film.

“She always embarrassed and humiliated in front of the media and the people,”