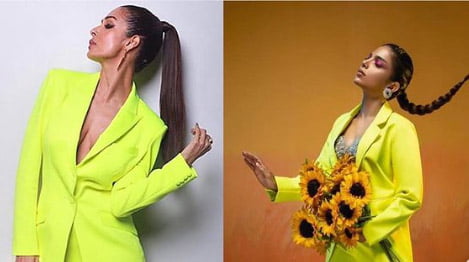 According to the details, while Pakistani actresses were criticized on social media for wearing western clothes in the style award show, internet users were angry with actress Sonia Hussain for imitating Indian actress Malaika Arora.

Pictures of the dress worn by Sonia Hussain during the Style Awards show are circulating on social media platforms. 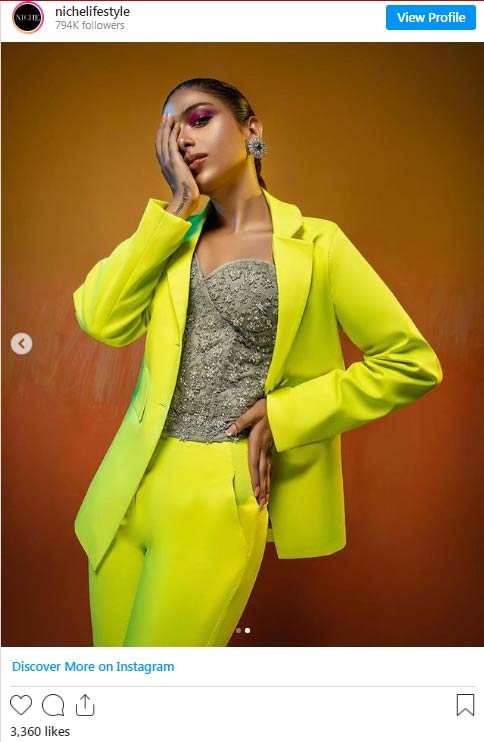 Internet users have criticized Sonia Hussain, saying that if she wants to be a fashion icon, she will be, but this cannot be done by imitating an Indian actress.