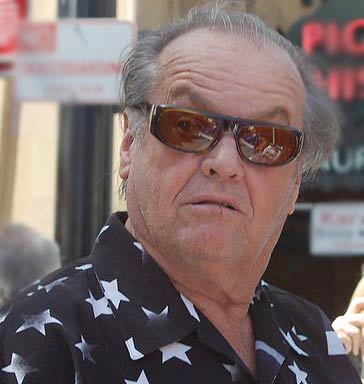 John Joseph Nicholson (born April 22, 1937) known professionally as Jack Nicholson is a retired American actor and filmmaker whose career spanned more than 60 years. He is known for having played a wide range of starring or supporting roles, including comedy, romance, and darkly comic portrayals of anti-heroes and villainous characters. In many of his films, he played the “eternal outsider, the sardonic drifter”, someone who rebels against the social structure.

Nicholson had a number of high-profile relationships, most notably with Anjelica Huston and Rebecca Broussard, and was married to Sandra Knight from 1962 to 1968. He has five children: one with Knight, two with Broussard (including Lorraine Nicholson), and one each with Susan Anspach and Winnie Hollman.