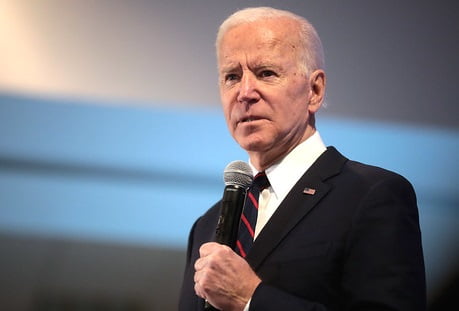 New York: US President Joseph Biden says those who have helped us in Afghanistan will not be left alone and will welcome such citizens to the United States.

It should be noted that Afghan spokesmen and others working with the United States and coalition forces have been holding rallies for the past two months to protect their lives and move to a safer place. Will talk

US President Joseph Biden told a news conference at the White House that US aid workers during the 20-year Afghan war would not be left alone in Afghanistan after the withdrawal of troops.

He said Afghans who helped American troops during the war would be welcome in their country. Those who risked their lives for us cannot be left in Afghanistan.

According to the US media AP, the Biden administration intends to expel between 20,000 and 100,000 Afghan interpreters and others who support the US military.

Work is underway on their applications for repatriation to the United States. Work on these applications is likely to be completed by August.