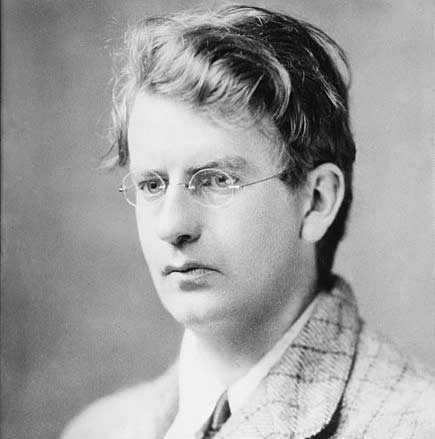 Known for: The world’s first working television system, including the first colour television.

In 1928 the Baird Television Development Company achieved the first transatlantic television transmission. Baird’s early technological successes and his role in the practical introduction of broadcast television for home entertainment have earned him a prominent place in television’s history.

During 2006, Baird was named as one of the 10 greatest Scottish scientists in history, having been listed in the National Library of Scotland’s ‘Scottish Science Hall of Fame’. In 2015 he was inducted into the Scottish Engineering Hall of Fame. On the 26 January 2017 – IEEE unveiled a bronze street plaque at 22 Frith Street (Bar Italia), London, dedicated to Baird and the invention of television.

Baird was born on 13 August 1888 in Helensburgh, Dunbartonshire, and was the youngest of four children of the Reverend John Baird, the Church of Scotland’s minister for the local St Bride’s Church and Jessie Morrison Inglis, the orphaned niece of a wealthy family of shipbuilders from Glasgow.

He was educated at Larchfield Academy (now part of Lomond School) in Helensburgh; the Glasgow and West of Scotland Technical College; and the University of Glasgow. While at college Baird undertook a series of engineering apprentice jobs as part of his course. The conditions in industrial Glasgow at the time helped form his socialist convictions but also contributed to his ill health. He became an agnostic, though this did not strain his relationship with his father. His degree course was interrupted by the First World War and he never returned to graduate.

At the beginning of 1915 he volunteered for service in the British Army but was classified as unfit for active duty. Unable to go to the Front, he took a job with the Clyde Valley Electrical Power Company, which was engaged in munitions work.

From December 1944, Logie Baird lived at 1 Station Road, Bexhill-on-Sea, East Sussex, immediately north of the station and subsequently died there on 14 June 1946 after suffering a stroke in February. The house was demolished in 2007 and the site is now apartments named Baird Court. Logie Baird is buried beside his parents in Helensburgh Cemetery, Argyll, Scotland.

Australian television’s Logie Awards were named in honour of John Logie Baird’s contribution to the invention of the television.

Baird became the only deceased subject of This Is Your Life when he was honoured by Eamonn Andrews at the BBC Television Theatre in 1957.

He was played by Michael Gwynn (and also by Andrew Irvine, who played him as a boy) in the 1957 TV film A Voice in Vision and by Robert McIntosh in the 1986 TV drama The Fools on the Hill.

In 2014, the Society of Motion Picture and Television Engineers (SMPTE) inducted Logie Baird into The Honor Roll, which “posthumously recognizes individuals who were not awarded Honorary Membership during their lifetimes but whose contributions would have been sufficient to warrant such an honor”.