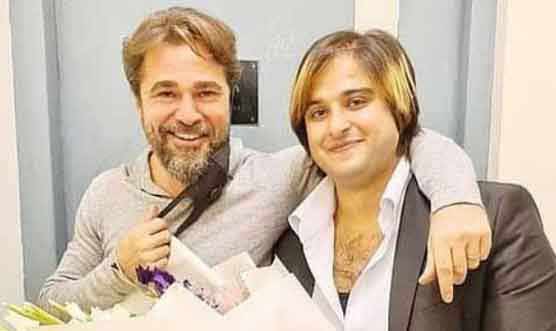 LAHORE: A case has been registered against Kashif Zameer, a well-known tick taker, at the request of Engin Altan, who played the lead role in the popular Turkish drama Ertugrul Ghazi.

A letter of complaint was sent by the Turkish embassy to the Punjab Home Department. On the orders of the IG Punjab, an immediate case was registered on the complaint and the accused was arrested.

According to the FIR, accused Kashif Zameer called Engin Altan to Pakistan for the shooting of Chaudhry Group brand. Kashif Zameer did not pay the money when he came here. Accused Kashif demanded money from the Turkish actor’s team. Canceled the deal.

Police said that when CIA raided Iqbal Town to arrest the accused, the accused identified himself as a government official, recovered a blue light vehicle and weapons from the possession of the accused and registered another case at Nishtar Colony police station. went. Nosrabazi cases have already been registered against the accused.