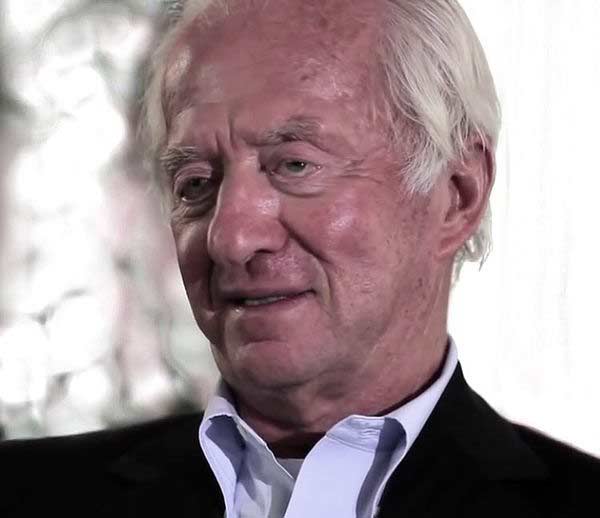 Occupation: Founder and chairman of Luxottica

Leonardo Del Vecchio (born 22 May 1935) is an Italian billionaire businessman, the founder and chairman of Luxottica, the world’s largest producer and retailer of glasses and lenses, with 77,734 employees and over 8,000 stores. As of January 2020, Del Vecchio was estimated by Forbes to have a net worth of $25.8 billion, making him the second richest man in Italy, and the 50th richest in the world.

Leonardo Del Vecchio was born in 1935 in Milan, Italy, to an impoverished family from Barletta, Southern Italy. He began his career as an apprentice to a tool and die maker in Milan, but decided to turn his metalworking skills to make spectacle parts. So in 1961 he moved to Agordo in the province of Belluno, which is home to most of the Italian eyewear industry. The new company was Luxottica s.a.s., a limited partnership. In 1967, he started selling complete spectacle frames under the Luxottica brand, and in 1971 he entered the contact manufacturing business.

In 1974, he acquired Scarrone, a distribution company. In 1981 the company set up its first international subsidiary, in Germany. A licensing deal with the designer Giorgio Armani was settled in 1988.

Del Vecchio is married, with six children, and lives in Milan. He has one son, Claudio Del Vecchio, and two daughters, Marisa and Paola, with his first wife. With his second wife he had another son, Leonardo Maria; and with his third wife two sons, Luca and Clemente. He remarried his second wife in 2010.