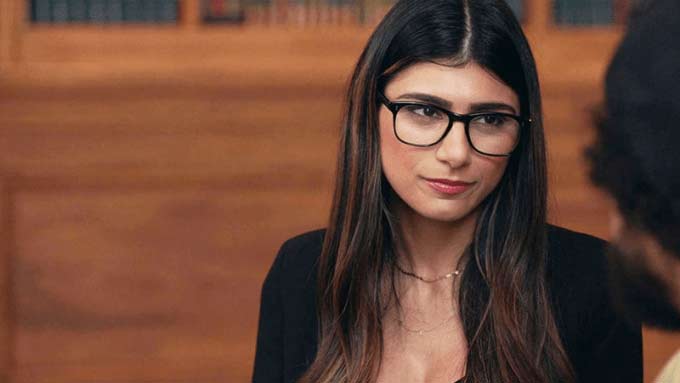 “Thanks to Pakistan for banning my TIK TOK account,”

Shoutout to Pakistan for banning my tiktok account from the country. I’ll be re-posting all my tiktoks on Twitter from now on for my Pakistani fans who want to circumvent fascism 💕

According to the BBC report, no video of Mia Khalifa can be seen on her Tik Tak account in Pakistan, however, videos start appearing on the same account from another country’s IP address.

Besides, when Mia Khalifa’s name is searched from Pakistan, no search results come up. 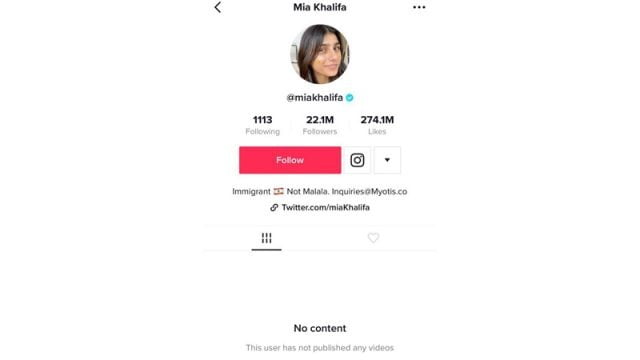 Pakistani officials have not yet commented on whether the government had requested Tik Tok to impose the ban, and the Pakistan Telecommunications Authority has not responded to a BBC question for comment.

TuckTuck, on the other hand, has told the BBC that it is reviewing requests from regulators to remove or restrict access to content under applicable laws and the principles of its platform.

Mia Khalifa has been the talk of Pakistani social media before. His tweets in favor of Indian farmers earlier this year, and more recently in favor of the Palestinians, have been well received.