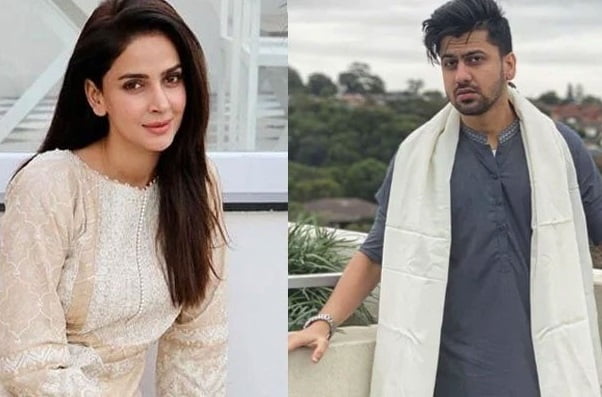 Saba Qamar announced on social media that she will not marry Azeem Khan. In her message to the fans on Instagram, the actress said that for some reason she is not marrying Azeem Khan, she appealed to the fans to support her in this decision as they have been doing before. Are He said that the sooner the bad facts are accepted, the better.

Saba said that she wanted to make one thing clear that she had never met Azeem Khan in her life, they only had phone contact. “It’s a very difficult time for me, but as we all know, it will pass,” she added.