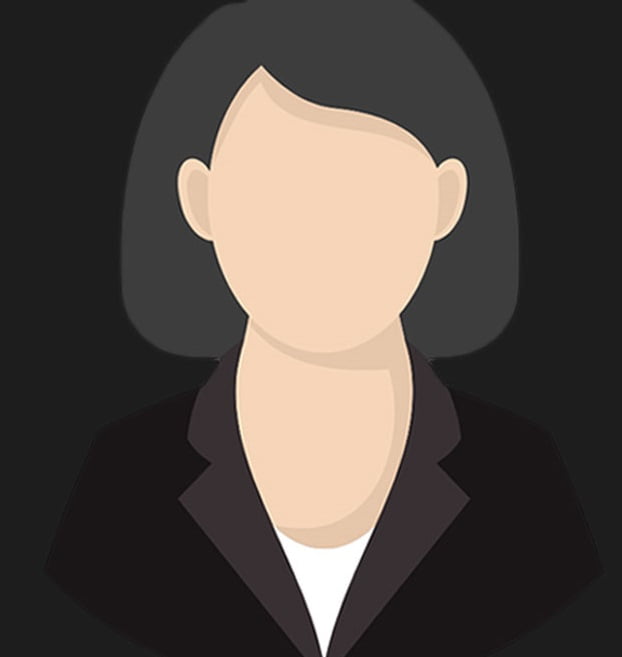 Samina Khayal Baig (Urdu: ثمینہ خیال بیگ‎; born 19 September 1990) is a Pakistani high-altitude mountaineer who in 2013 climbed Mount Everest and then all Seven Summits by 2014. She is the first Pakistani woman to climb Everest and the Seven Summits. She is also the first and youngest Muslim woman to climb Mount Everest, having done so at the age of 21.

Samina was the first to climb the peak Chashkin Sar (above 6,000 meters) in Pakistan in 2010, which was later renamed Samina Peak after her. She reached the summit of ‘Koh-i-Brobar’ (‘Mount Equality’) in 2011. An attempt at the seven kilometer high Spantik Peak ended in failure for Baig, due to adverse weather conditions.

Baig comes from Shimshal village in Hunza Gojal, Gilgit–Baltistan, Pakistan, and was trained in mountaineering from the age of 15 by her brother, Mirza Ali. She is a student of Arts and began climbing when she was merely four years old. Besides the Himalayas, Baig has been employed as a mountain guide and expedition leader in the Hindu Kush and the peaks of Karakoram. Baig has been a professional climber since 2009. Special Communications Organization (SCO), a telecom operator in Azad Jammu & Kashmir and Gilgit Baltistan has appointed her as its Brand Ambassador. The contract signing ceremony was held at headquarters Special Communications Organization Rawalpindi. Maj Gen Amir Azeem Bajwa and other officials of SCO were present on the occasion.

Samina Baig became the first Pakistani woman to climb Mount Everest on 19 May 2013. She was joined by Indian twin girls Tashi and Nungshi Malik in climbing Mount Everest and they together perched national flags of India and Pakistan side-by-side atop the peak, to spread a message of Indo-Pakistani friendship and peace. In an interview with her brother before the ascent; Baig also stated that the expedition was a demonstration of gender equality. Samina’s Brother Mirza Ali, approximately 248m short from the summit of Everest, let his sister go to the summit on her own without his support, to present a message of female empowerment in Pakistan.

The Express Tribune reported that Baig had not used any supplementary oxygen, although The Hindu reported that she had planned the opposite. On 1 April, Baig and company climbed the Nepalese south face of the mountain. The expedition to the summit took 48 days, the team traversed the South Col pass in eight hours, with the mountaineers reaching their goal on the sixtieth anniversary of Edmund Hillary and Sherpa Tenzing’s first successful conquest of Everest. She was congratulated for the achievement by the President of Pakistan Asif Ali Zardari.