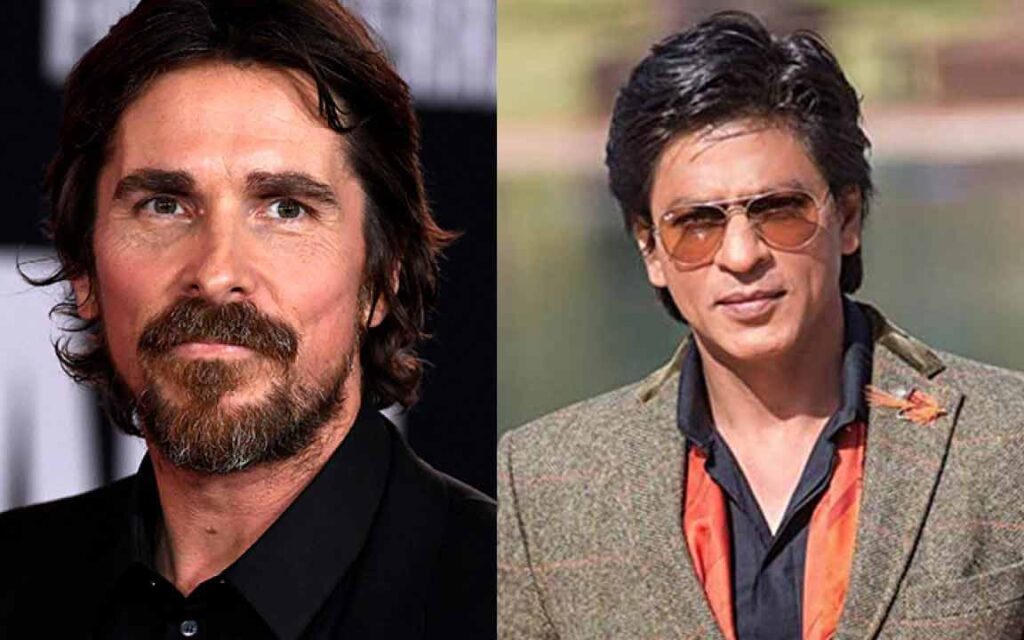 I love Christian Bell very much, he is a very good man, King Khan.

Mumbai: Bollywood actor Shah Rukh Khan not only likes the hero of the famous Hollywood movie ‘Batman’ but also wants to marry him.

Bollywood king Shah Rukh Khan himself is not only a fan of Hollywood star Christian Bell but also wants to marry him.

Shah Rukh Khan is such a big fan of ‘Batman’ that in a TV interview King Khan had said that if it was not strange, I would have married ‘Batman’ Christian Bell if given the chance, I love him very much.

Yes, he is a very good man, and Christian Bell is not only rich but also a good man.

There was no reaction from King Khan’s wife Gauri Khan to this unique wish of King Khan’s but hopefully they would not have liked Shah Rukh’s statement.