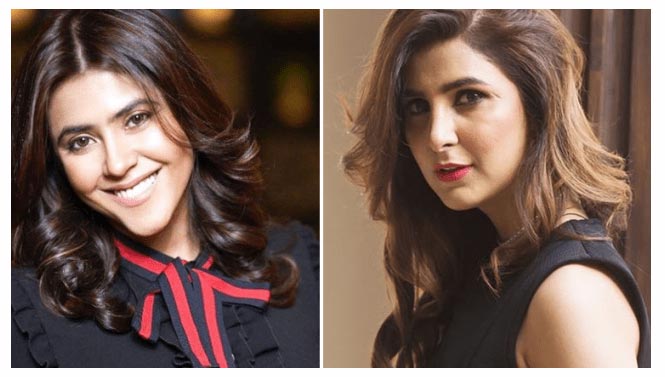 Ekta Kapoor’s reaction came in response to the praise of actress Areeba Habib. 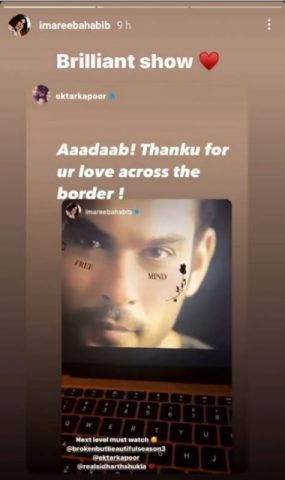 Areeba Habib said on Instagram story that this is a wonderful and excellent work, which everyone should see.

Ekta Kapoor also did not hesitate to thank Areeba Habib for her story and while sharing the story of the actress, she wrote ‘Adab’ and said that thank you for your love from overseas.